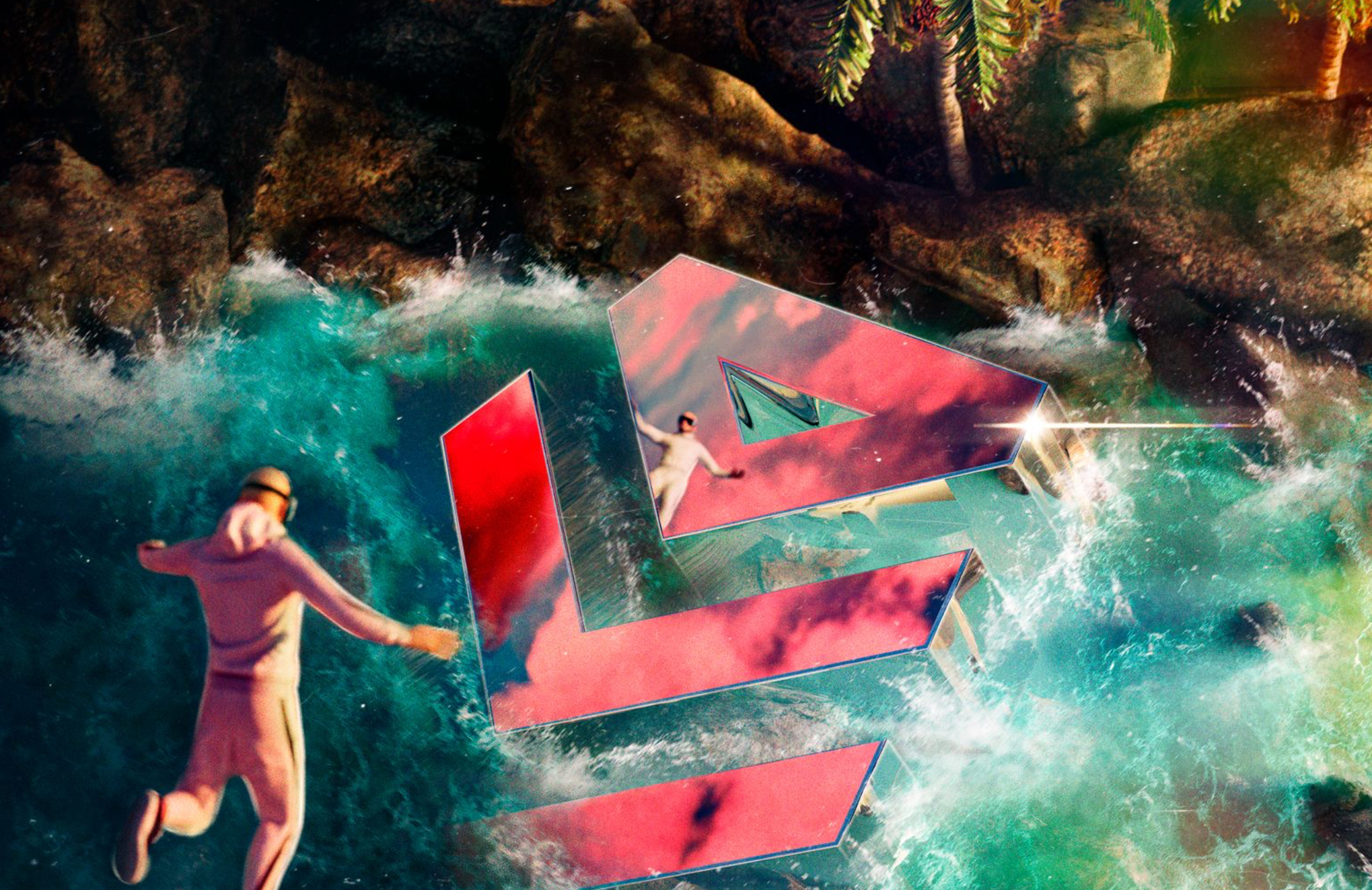 That keyboard that seems to take us to sixties psychedelia (THE ZOMBIES!), the choruses, the clavinet that shoots us into the seventies, and then suddenly the bass drum kicks in and takes us to italo and disco music, and we can’t stop. And then we hear those vocoders, the BEACH BOYS start to come in, Moroder and Cerrone wait with a drink at the bar, Donna Summer is in the middle of the dance floor and Barbarella is about to arrive. The party begins, an apogee that never ends. The thousands of arrangements, the details, the horror vacui is an endless journey, a promise that we will never get bored, that each second is different. And you can’t believe what they say, you just can’t believe it, you don’t believe that there is no future, because he himself is laying it out, we could stay and live inside his songs. 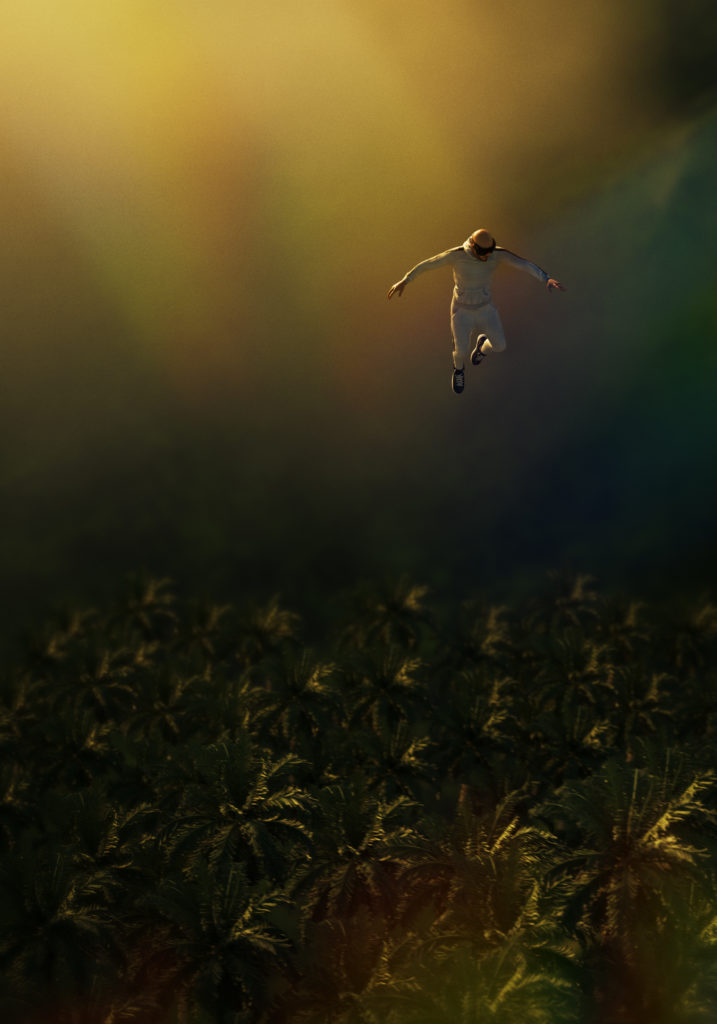 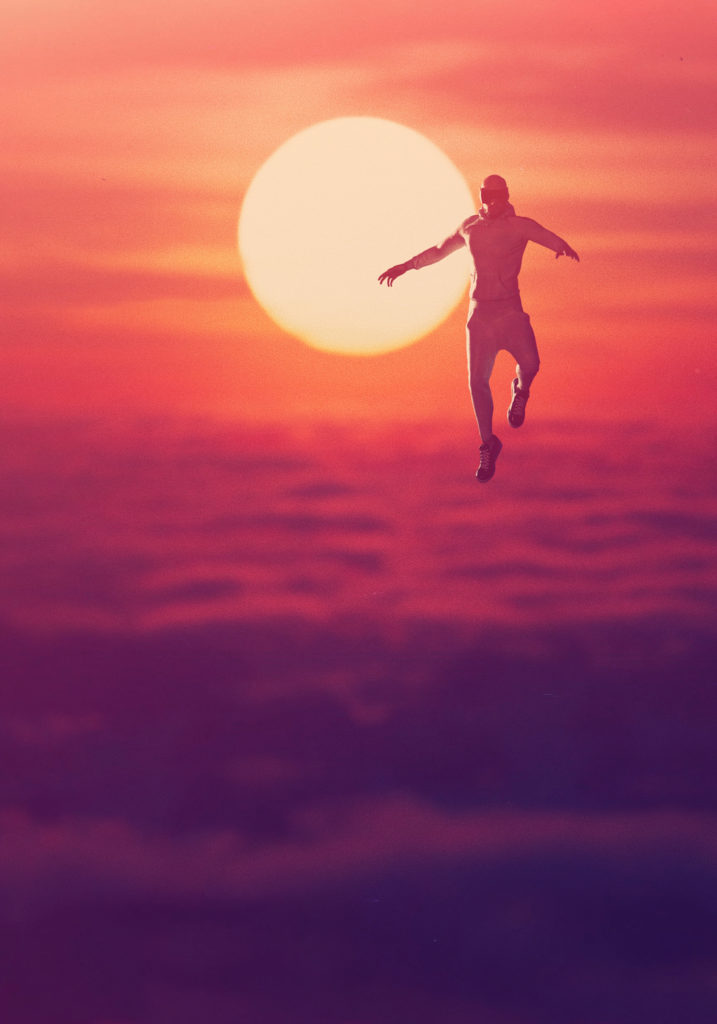 Processed with VSCO with q9 preset 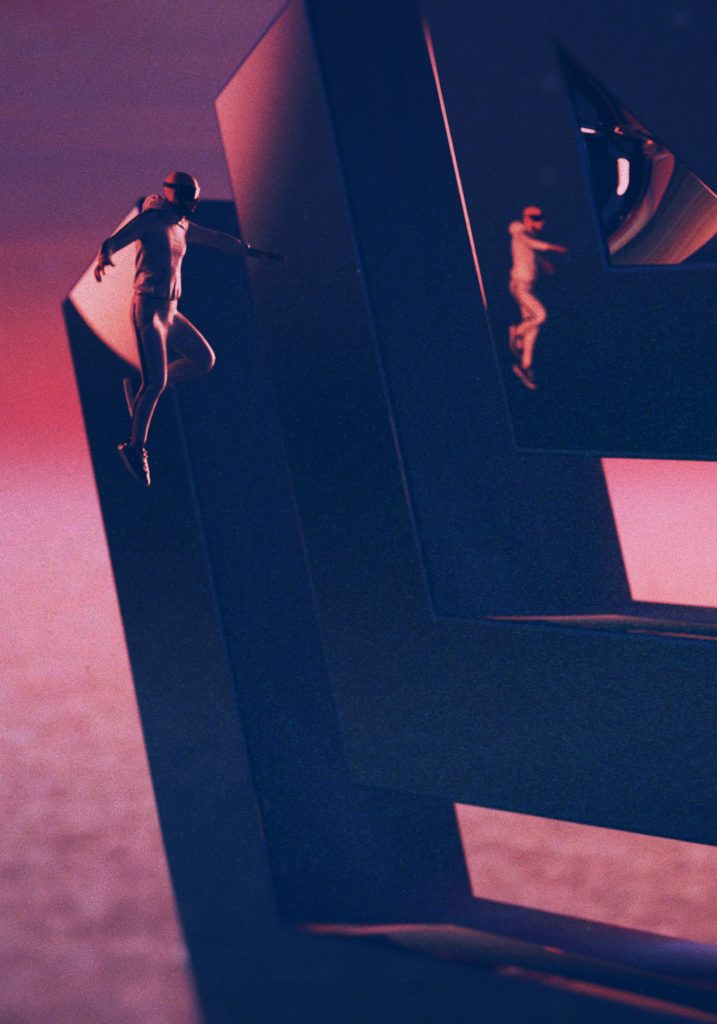 Processed with VSCO with 7 preset 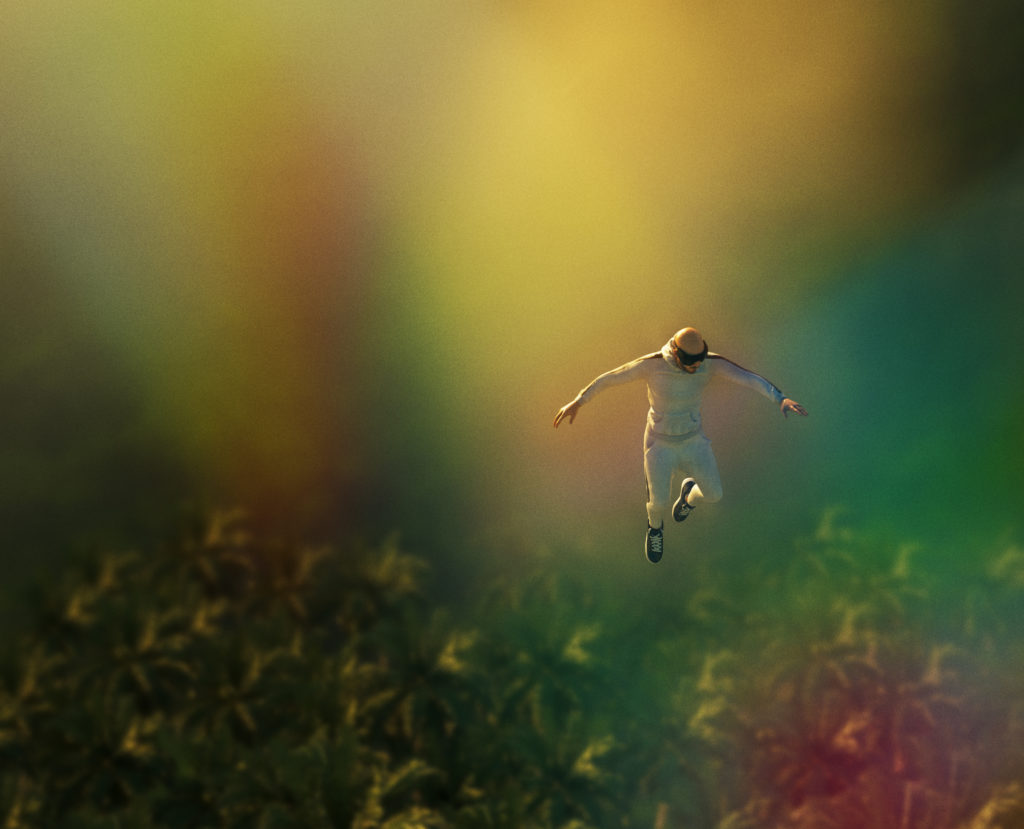 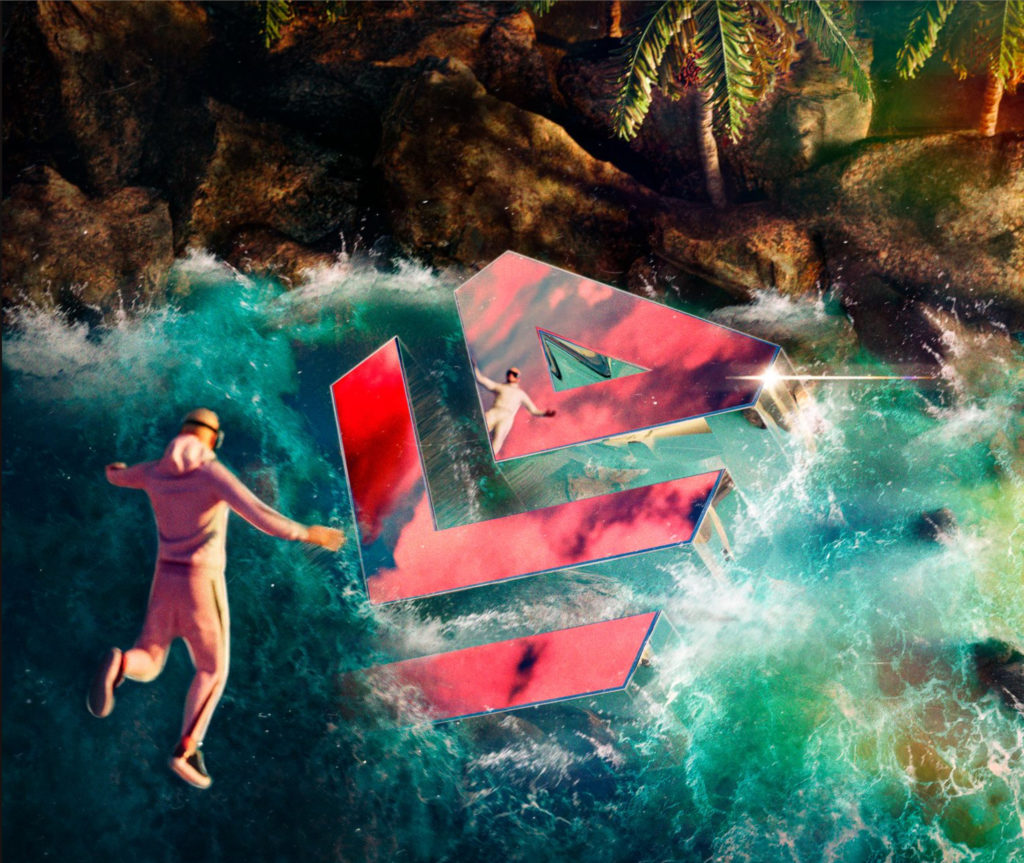