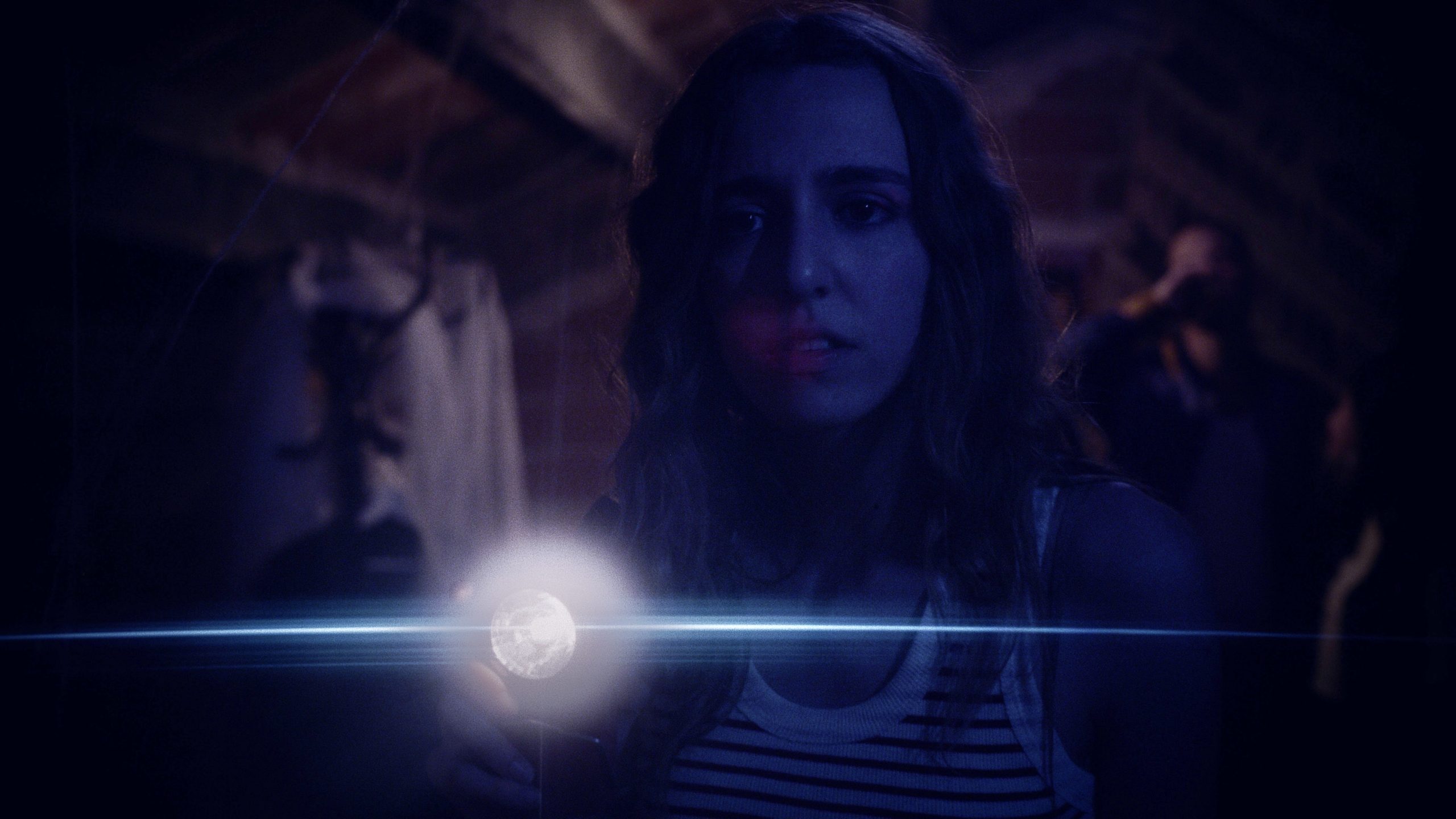 This second chapter is inspired by the teen horror movies of the early 90s.

Featuring Jordina Dilme as the girl, Maria del Valle as the girlfiend and Ferran Ventosa as the boyfriend.

Directed by Lluís Domingo , based on a story he wrote with Jannes Jacobs.

Between shadows and cobwebs we have Jannes Jacobs with his RED camera.

This short film was shot entirely in the Forest Film Studio on June 28, 2021. 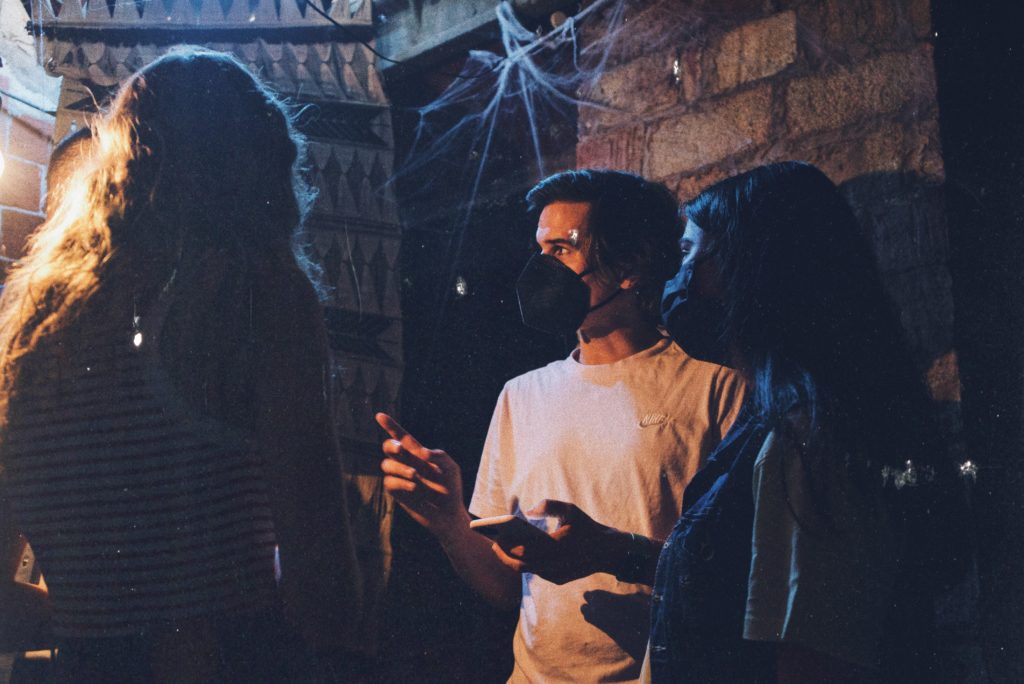 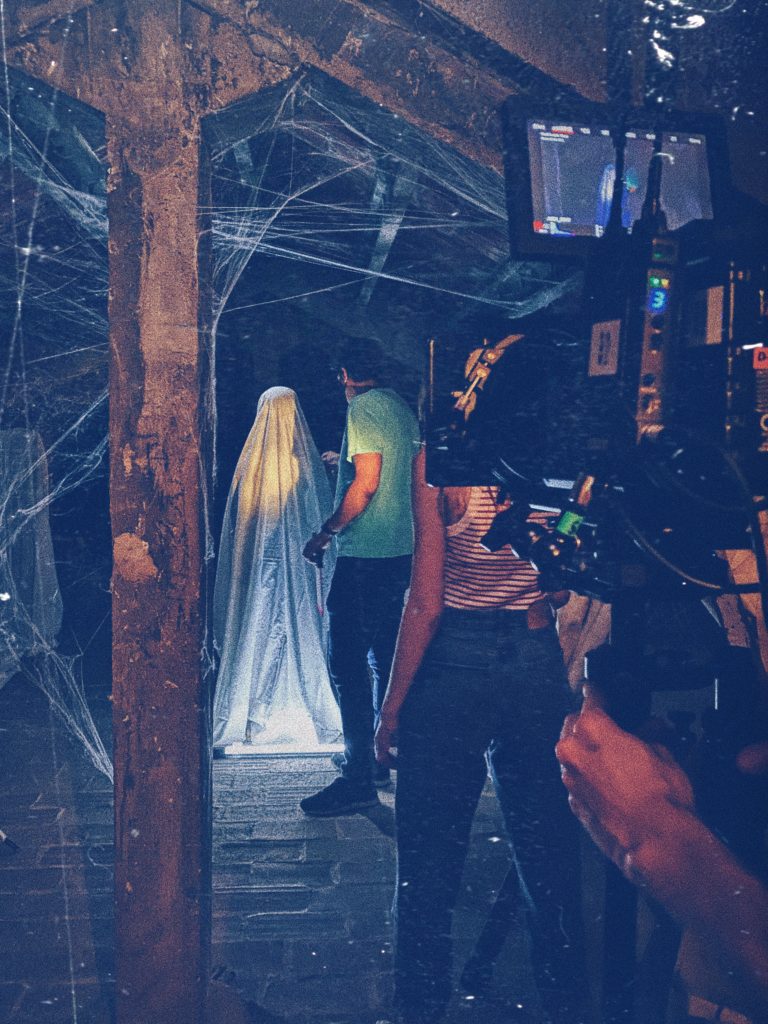 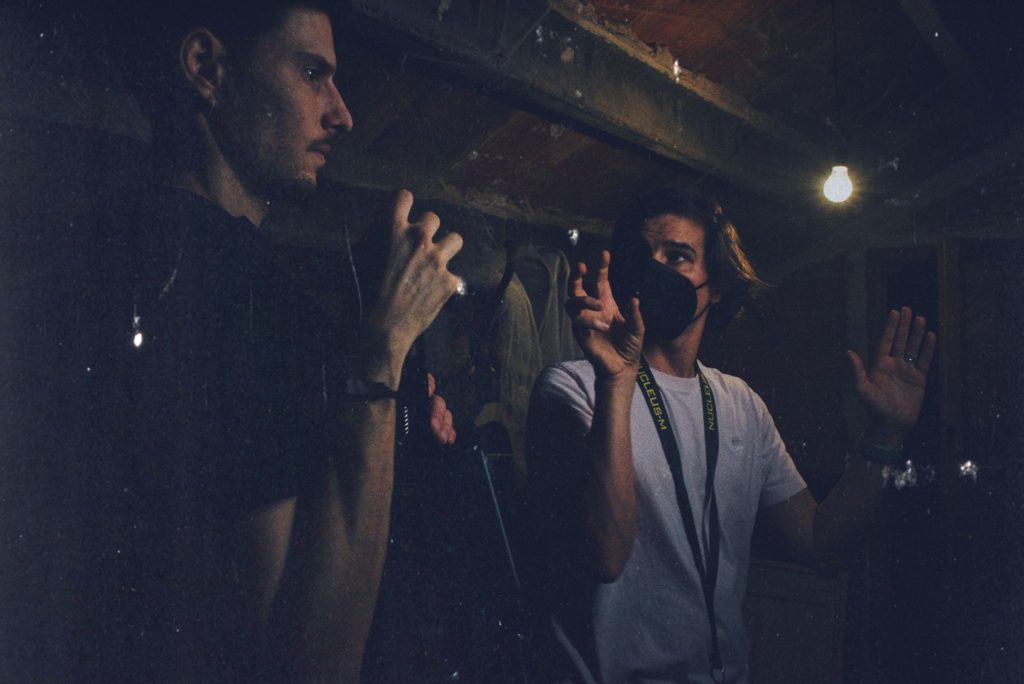 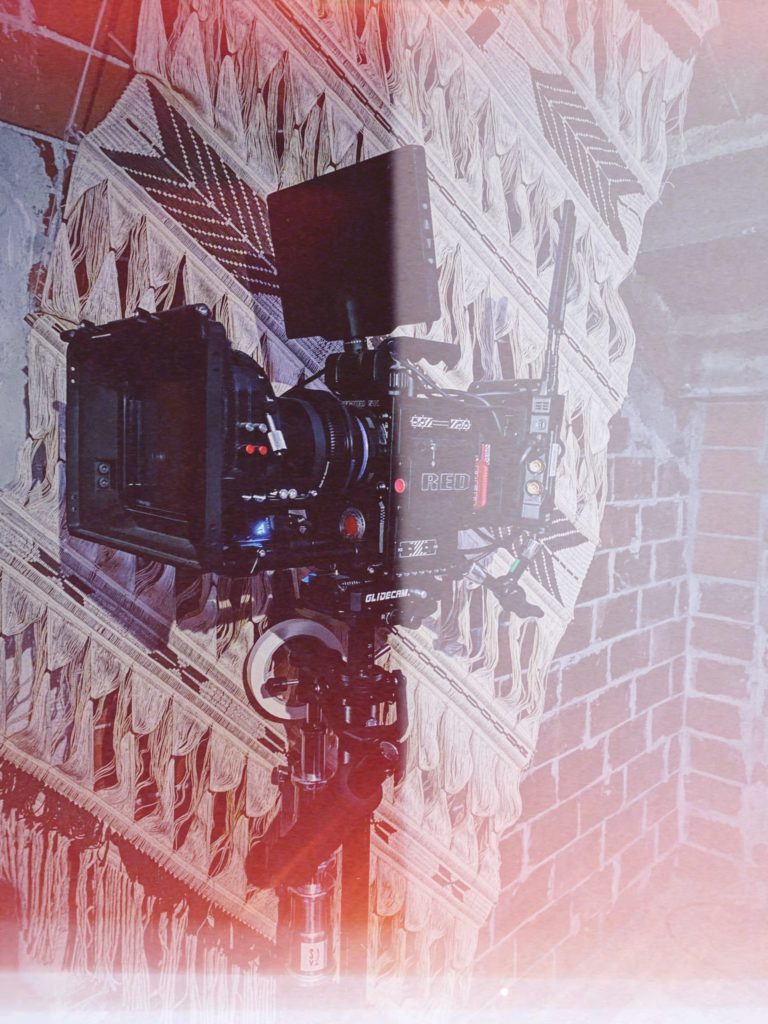 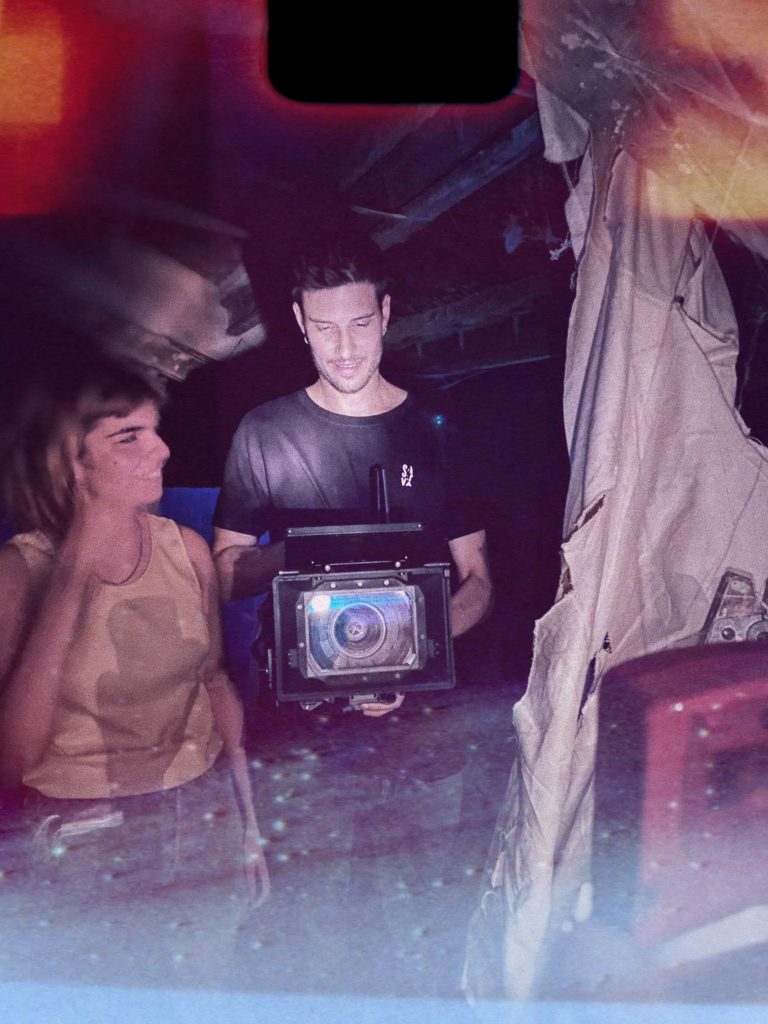 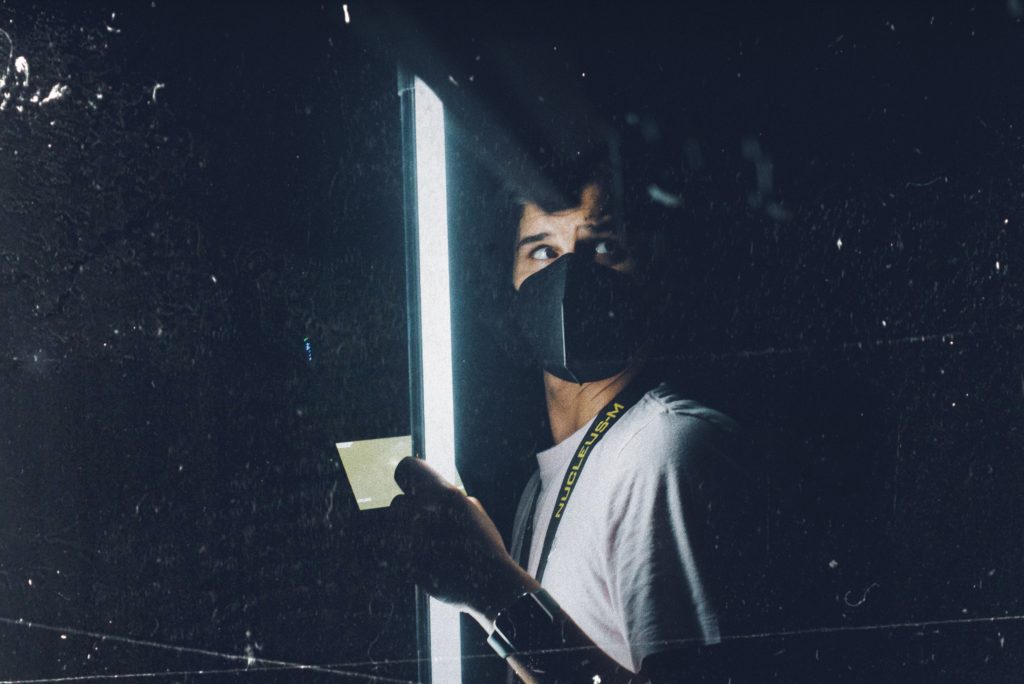 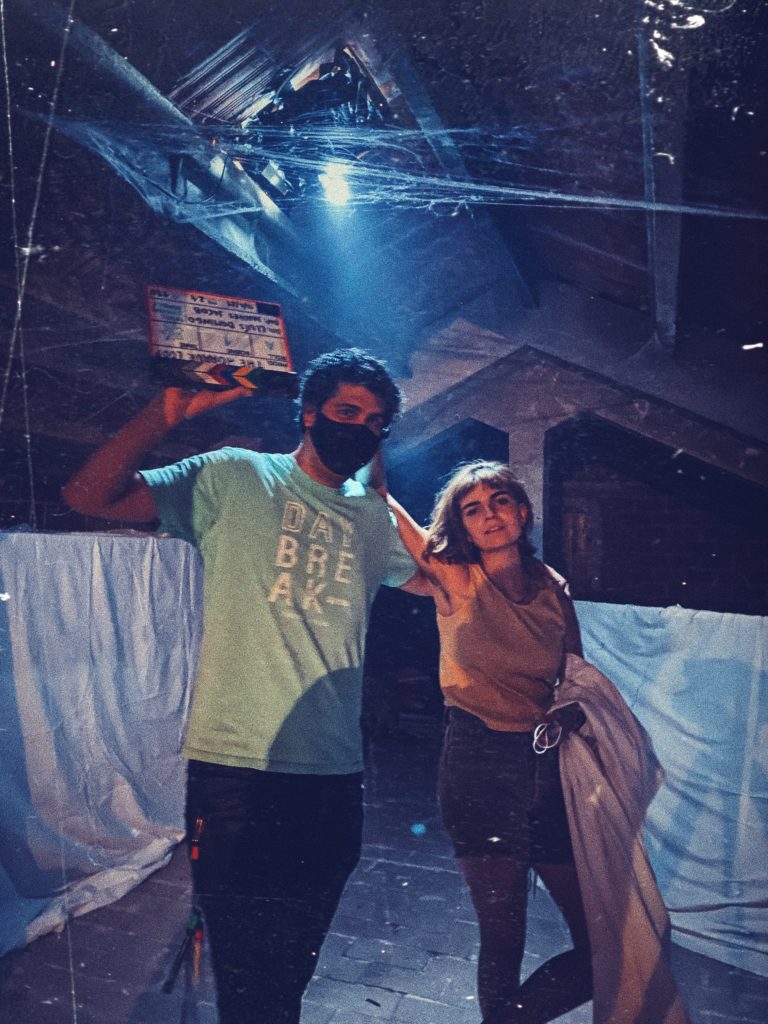 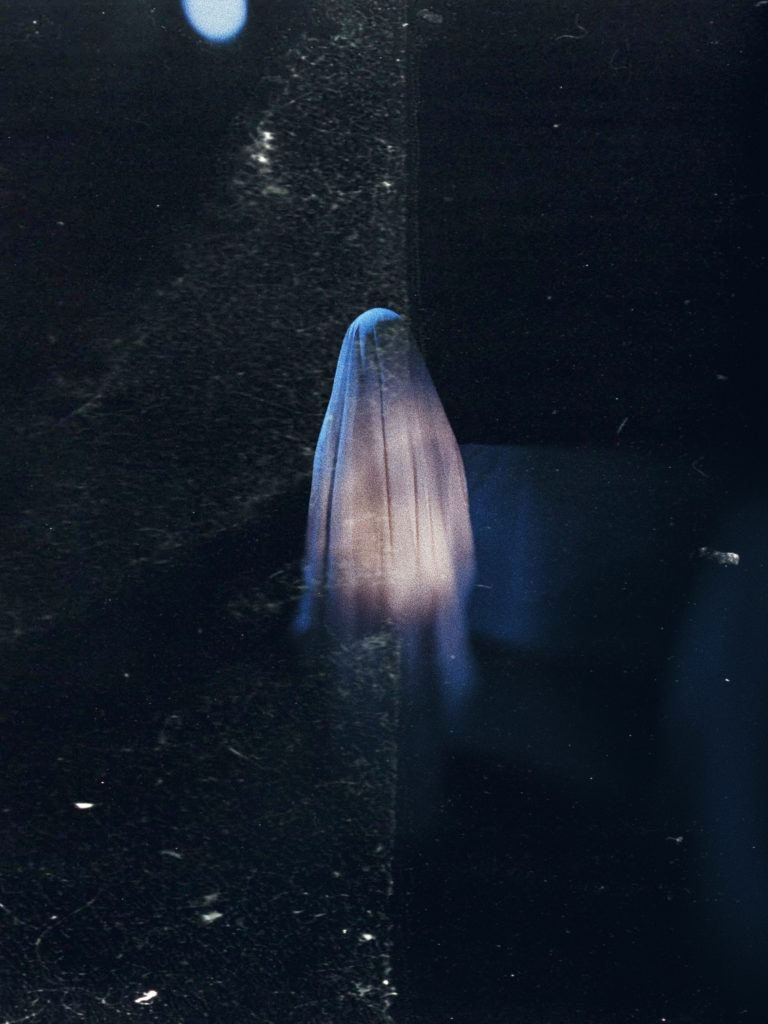