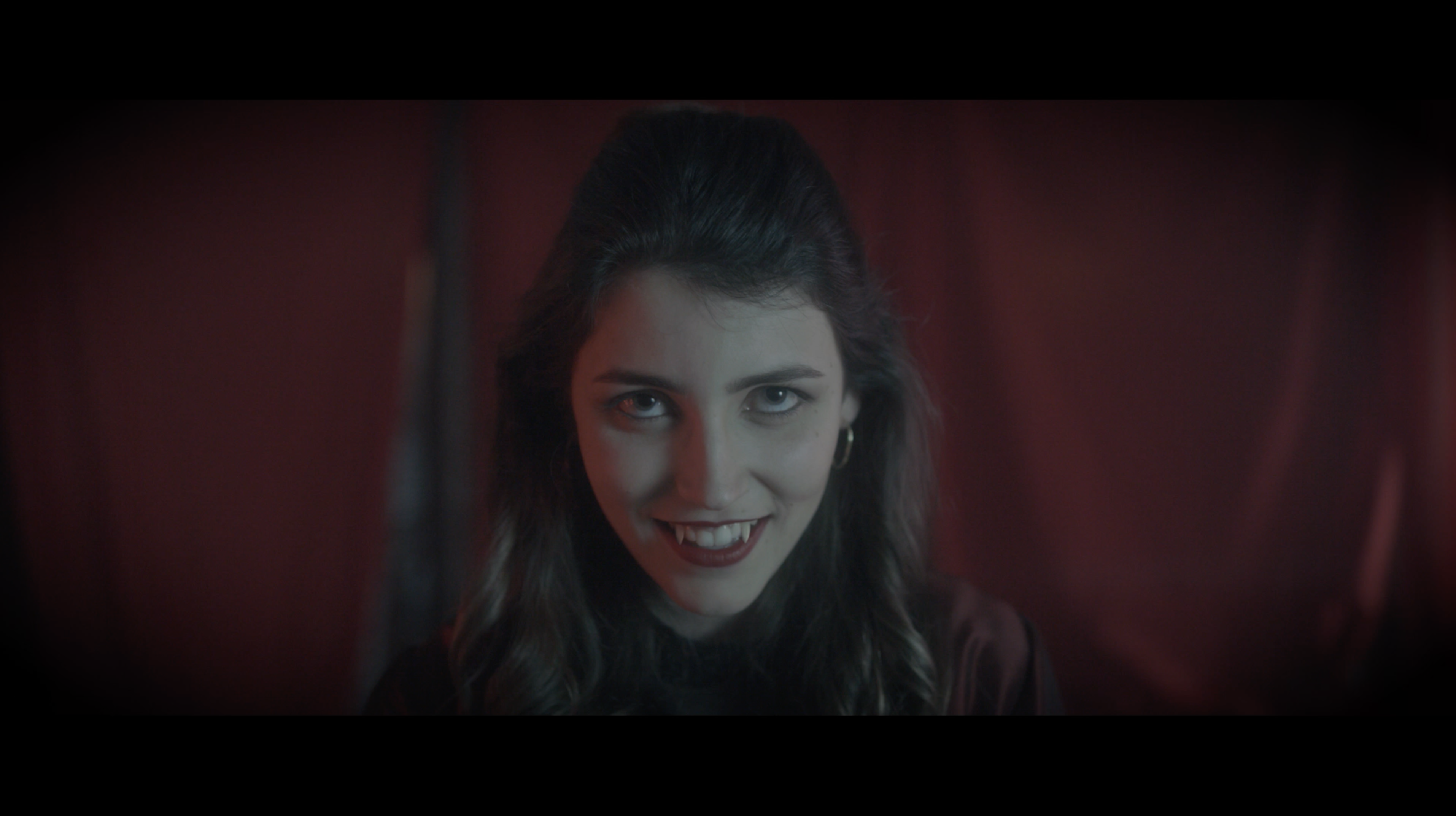 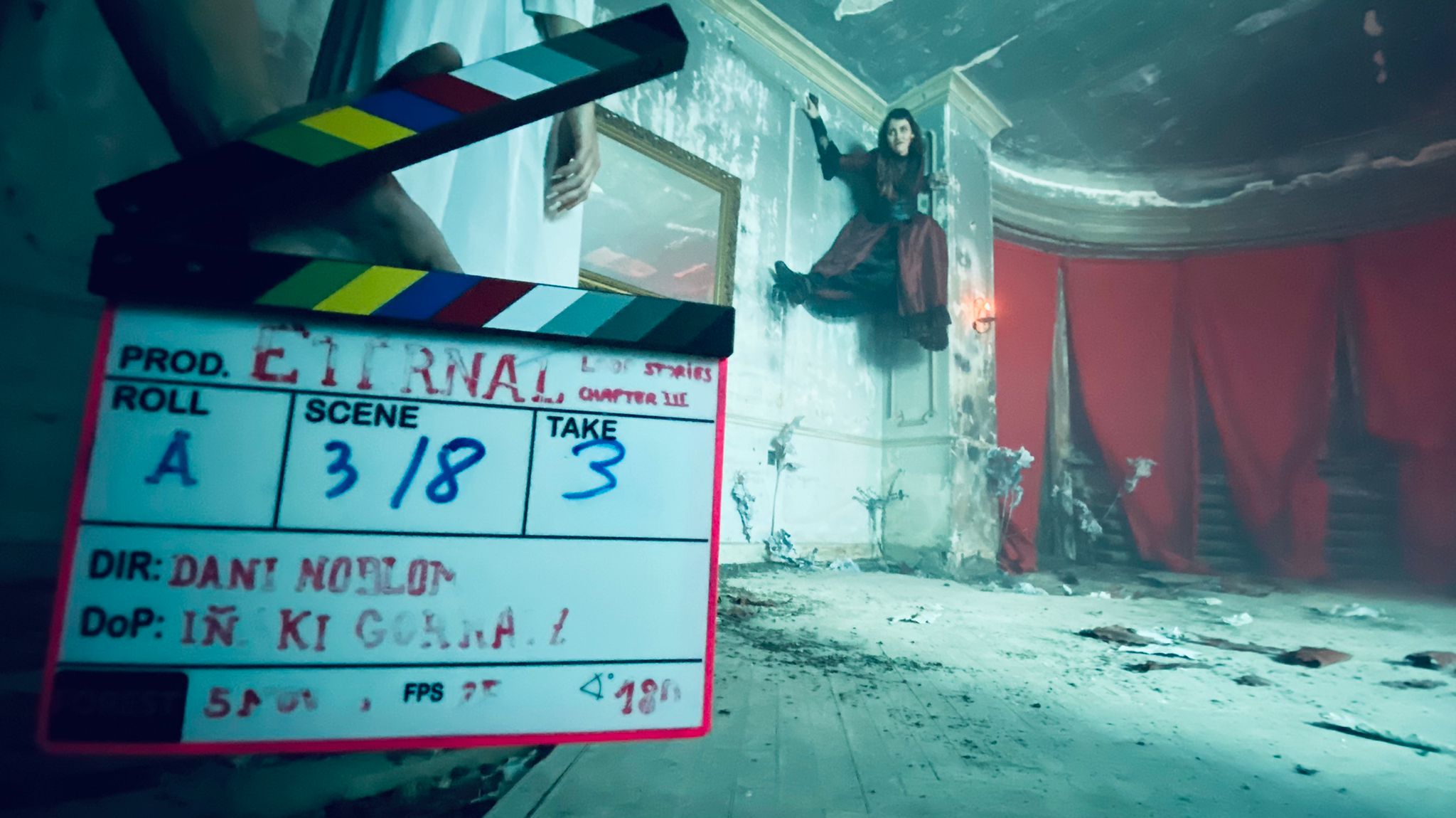 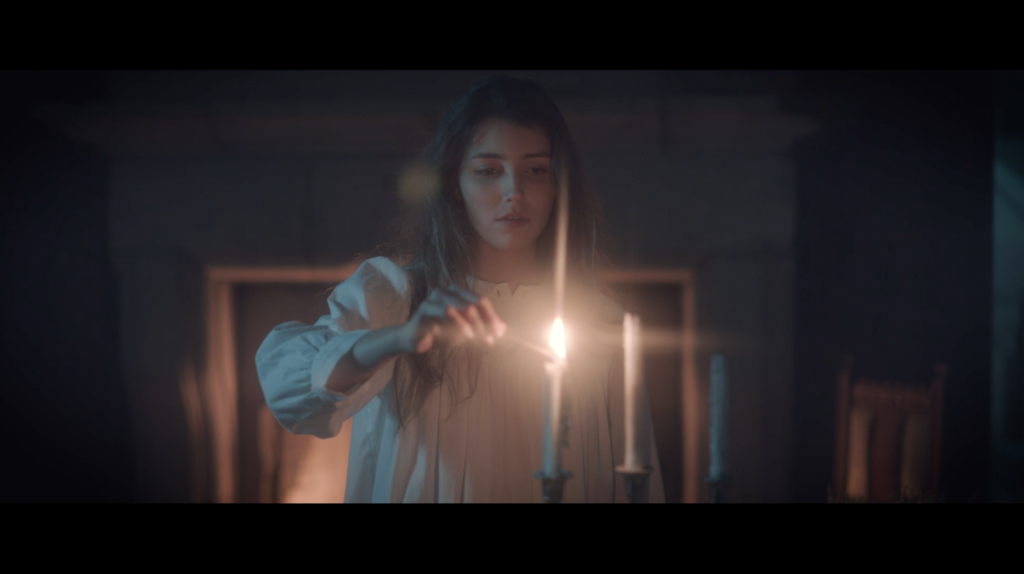 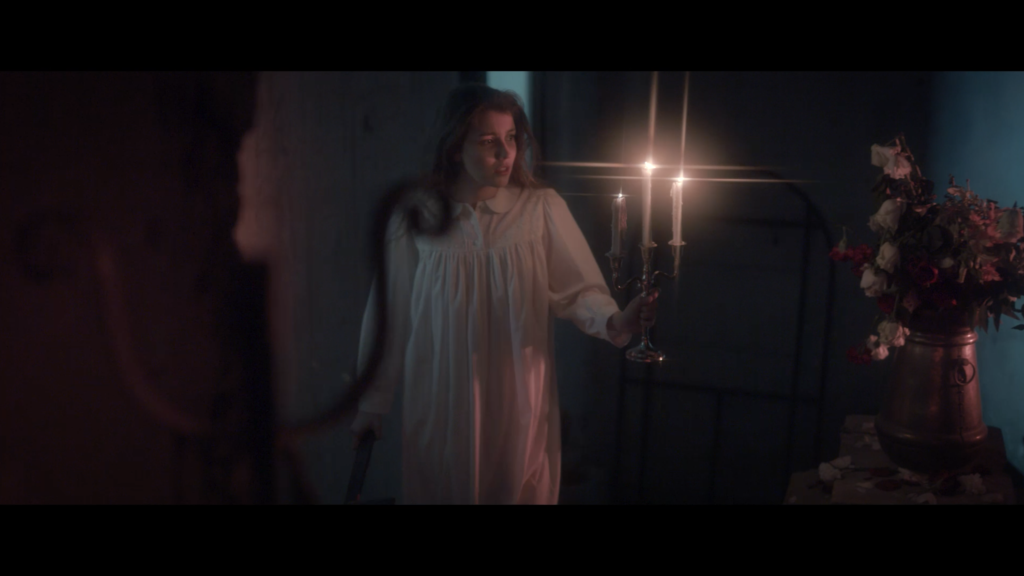 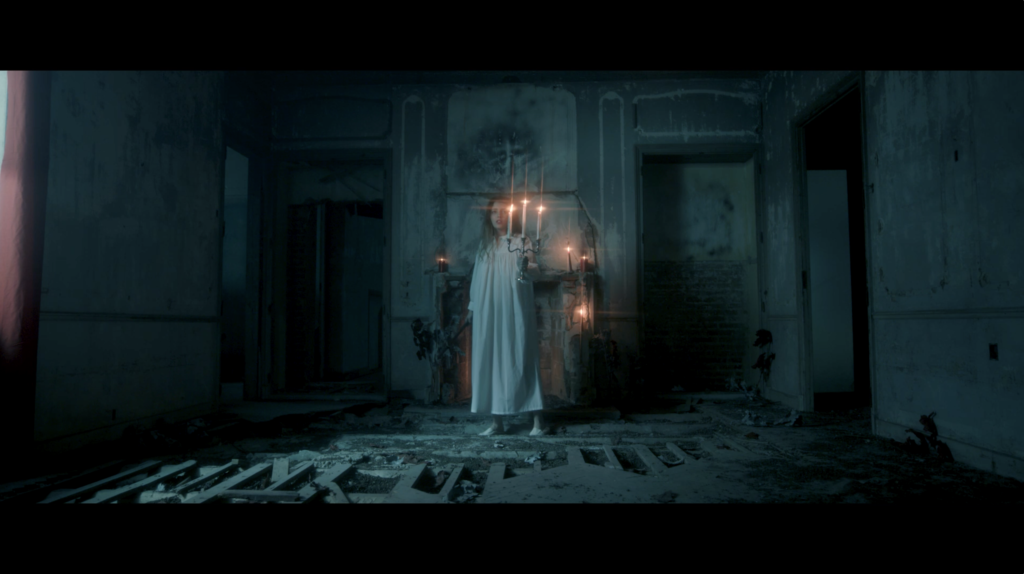 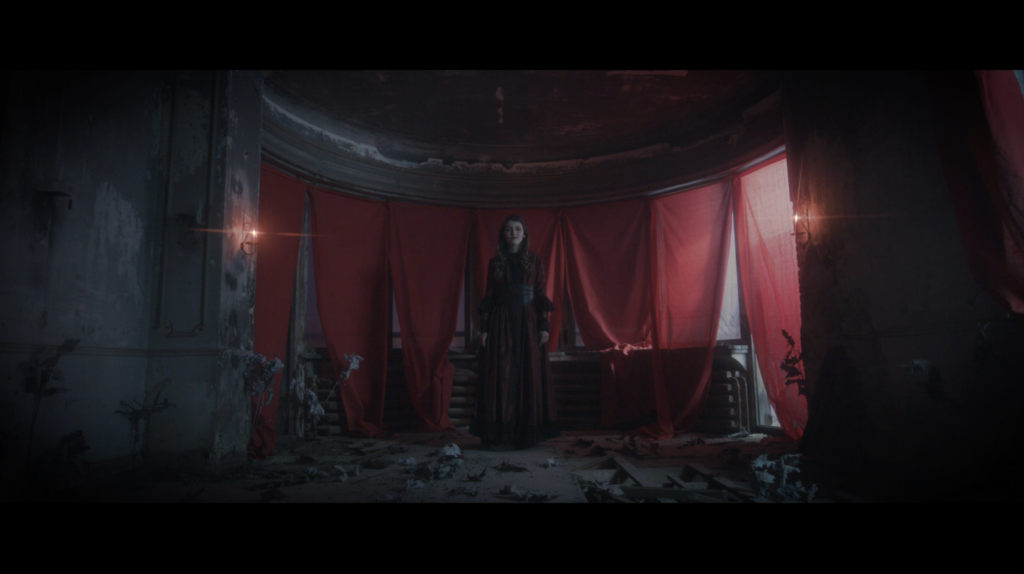 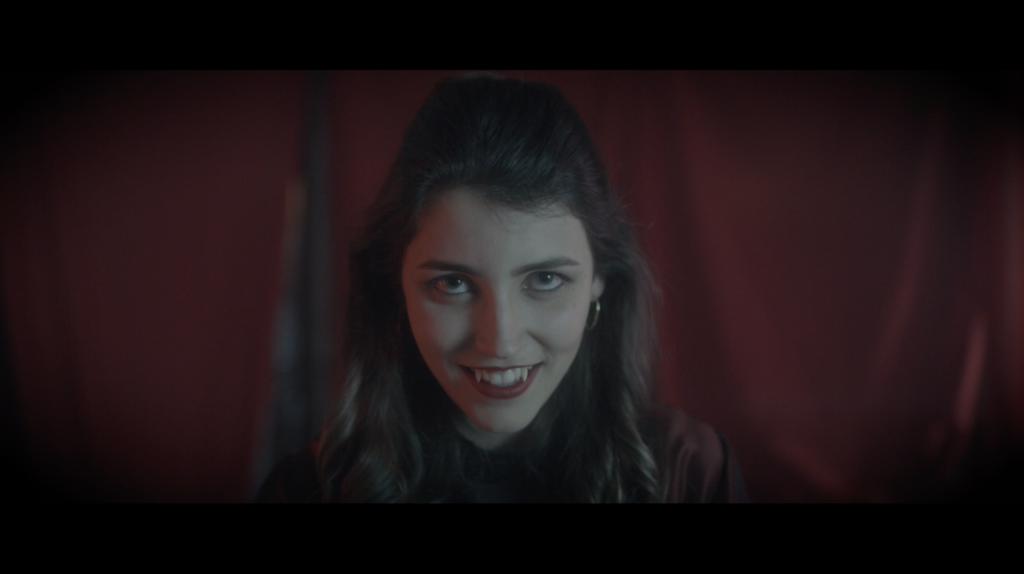 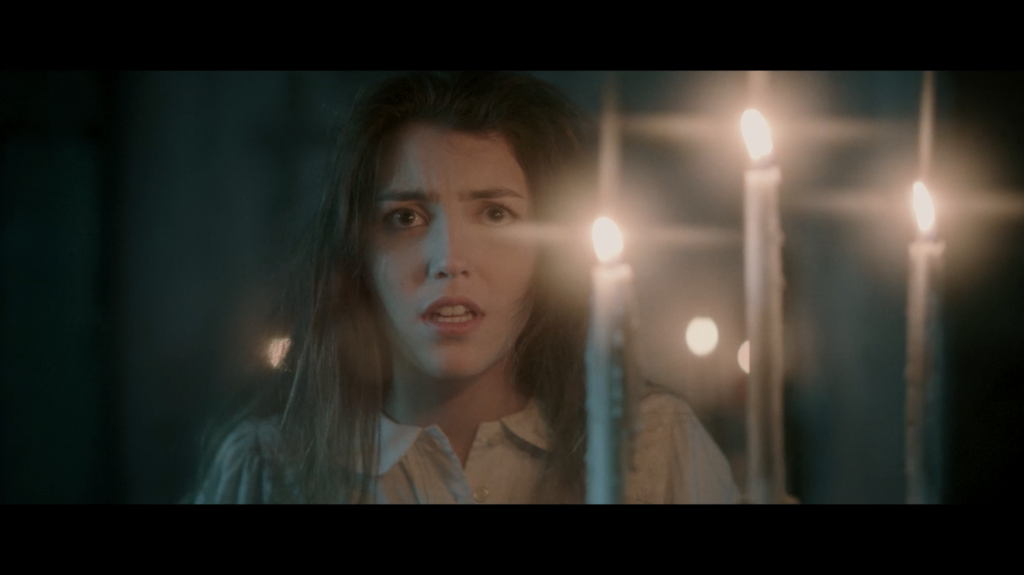 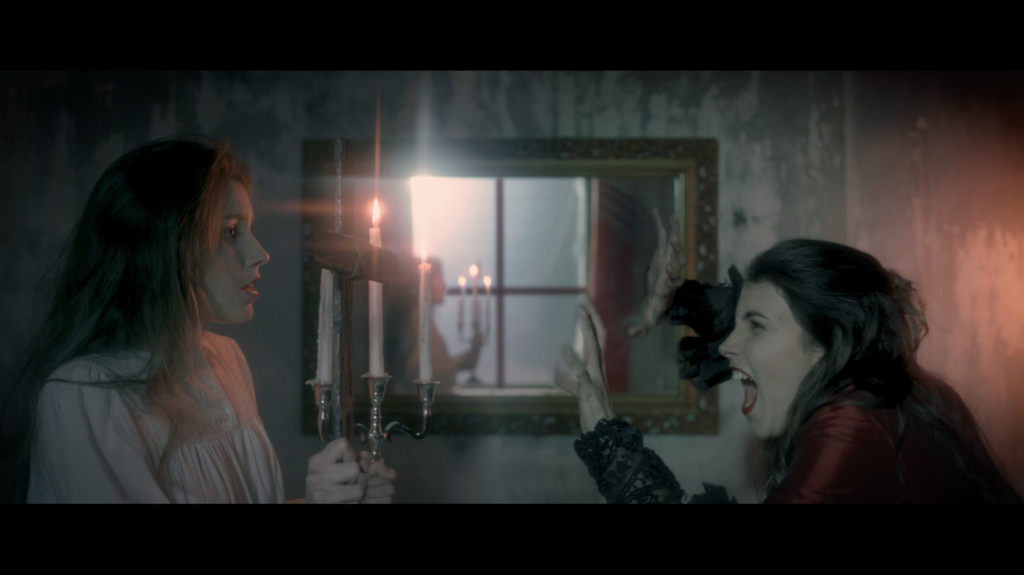 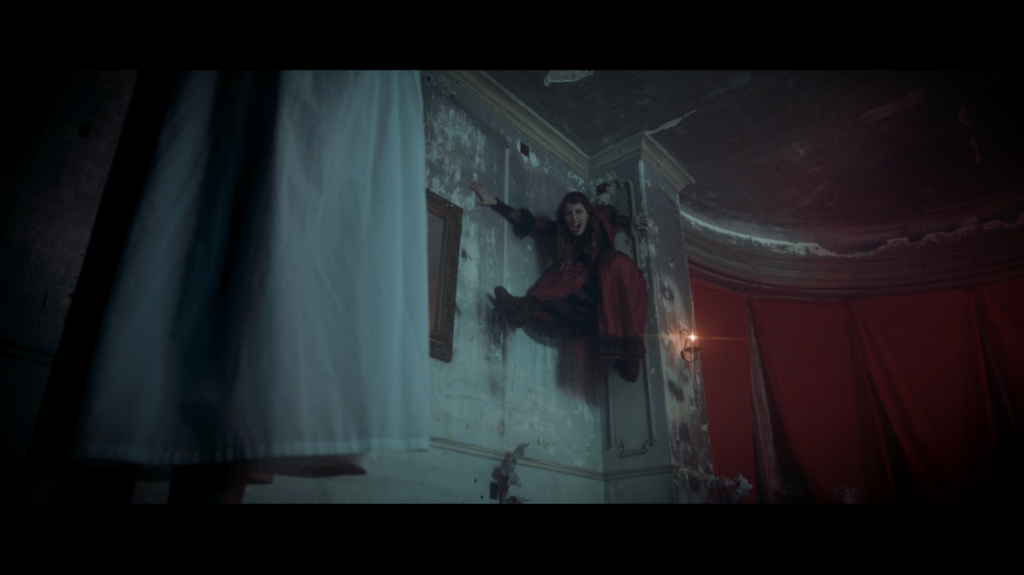 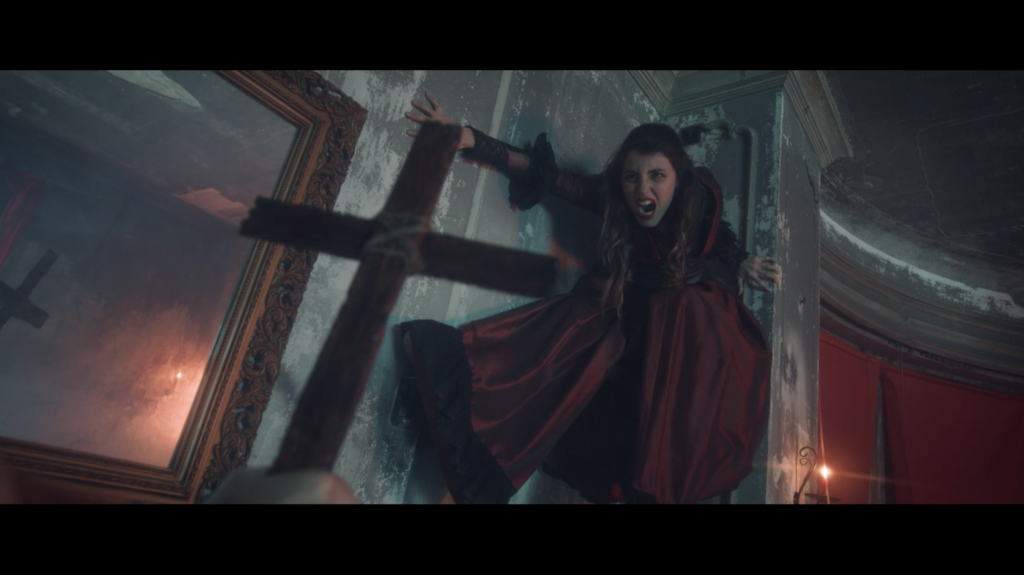 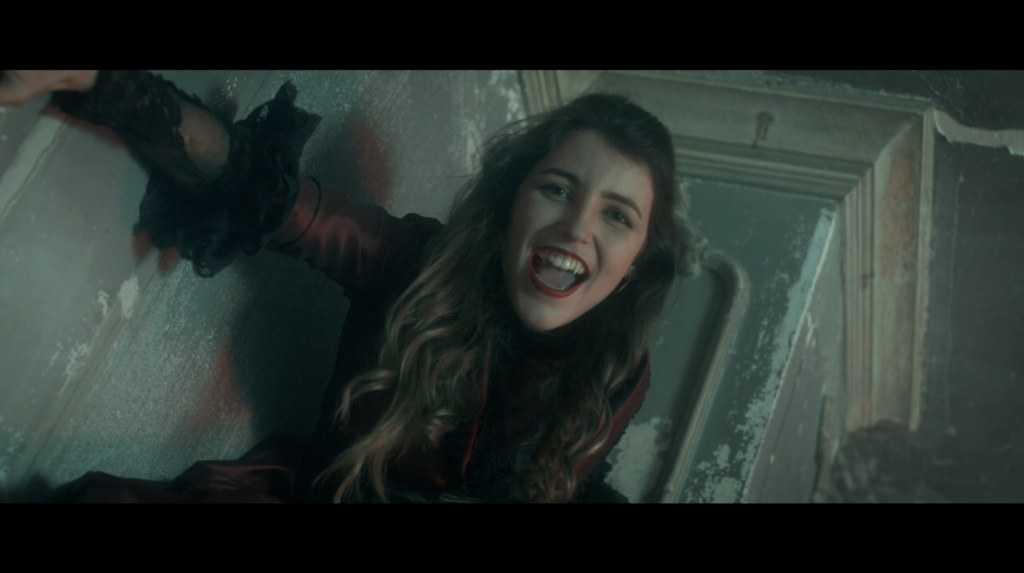 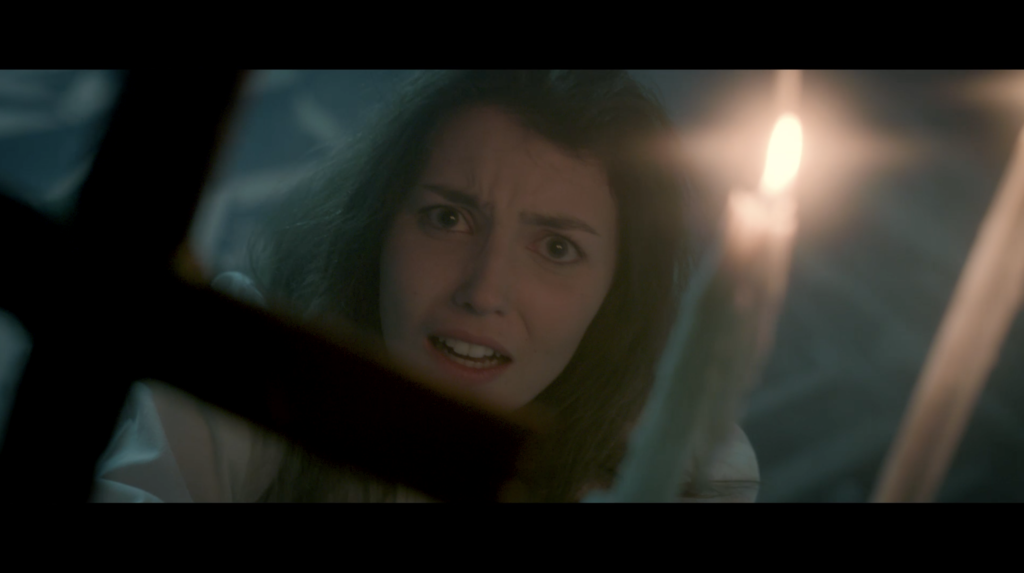 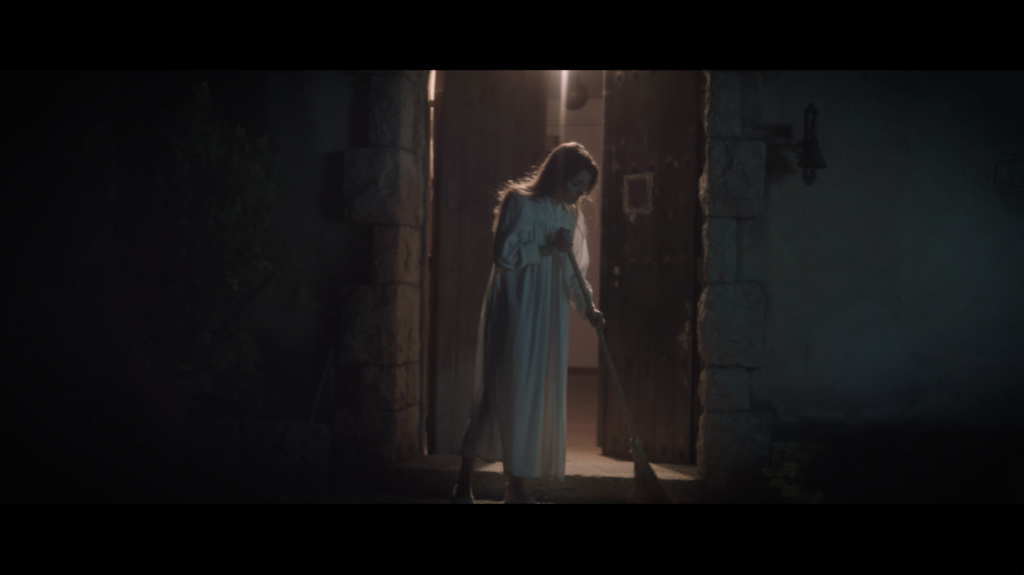 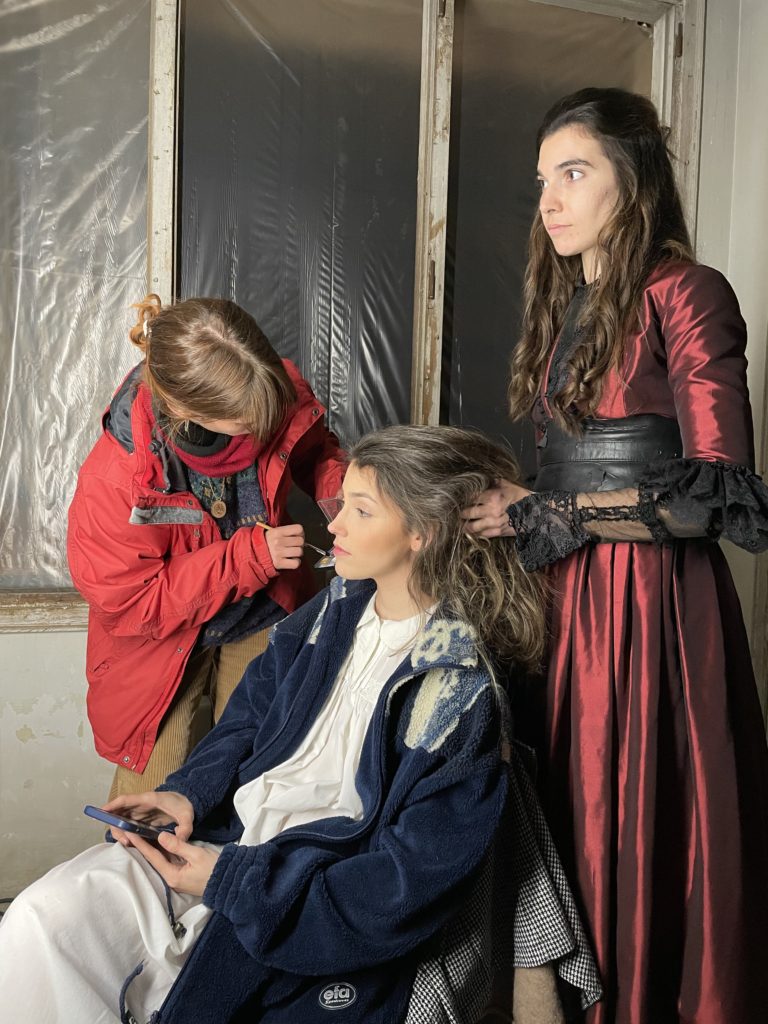 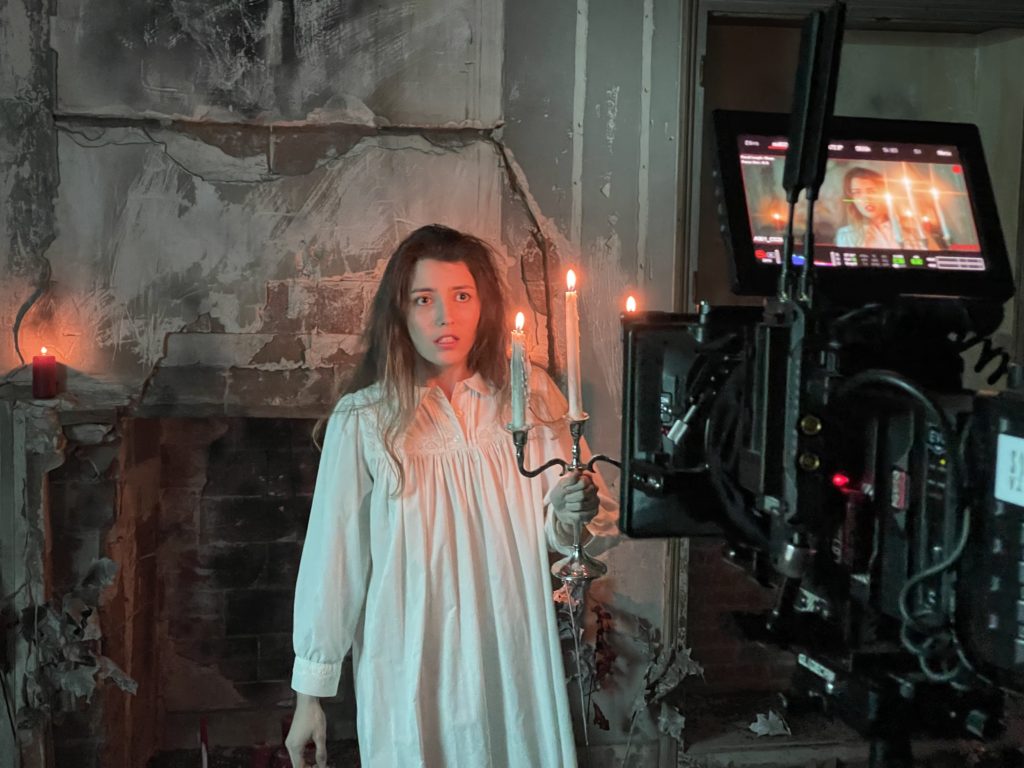 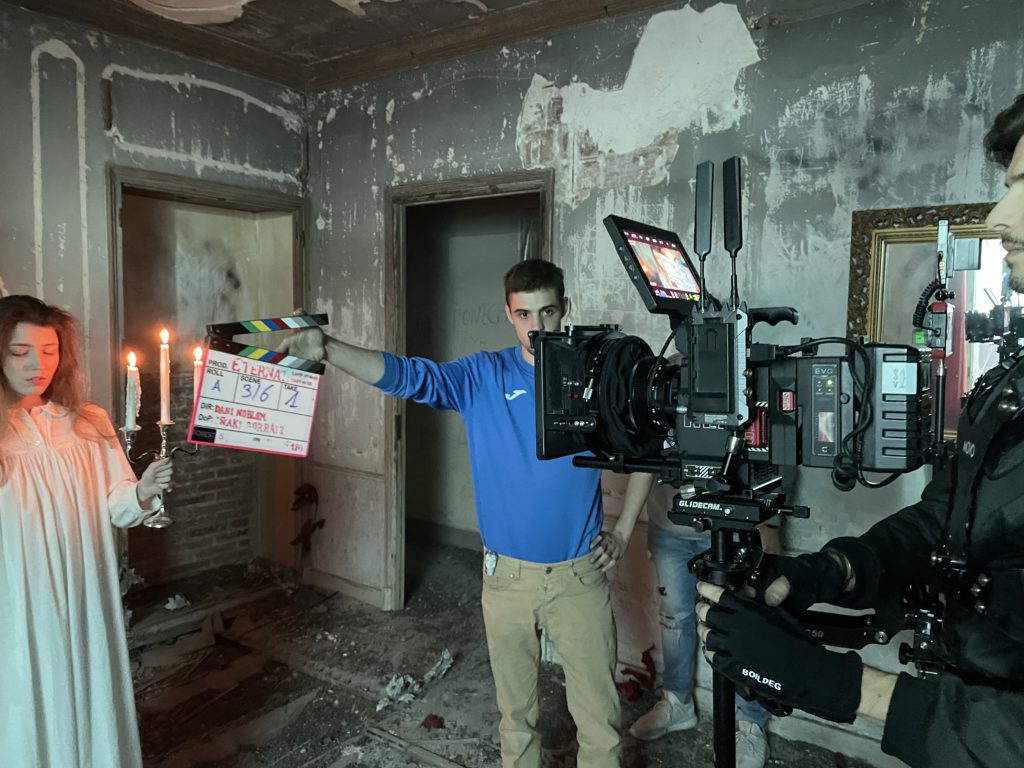 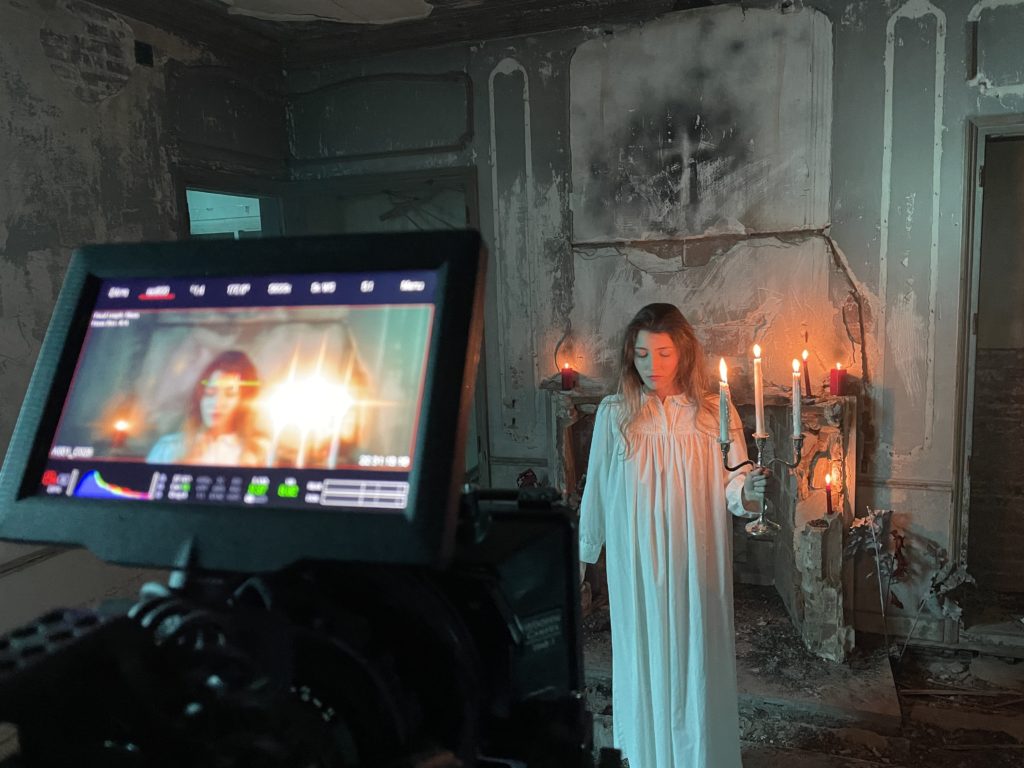 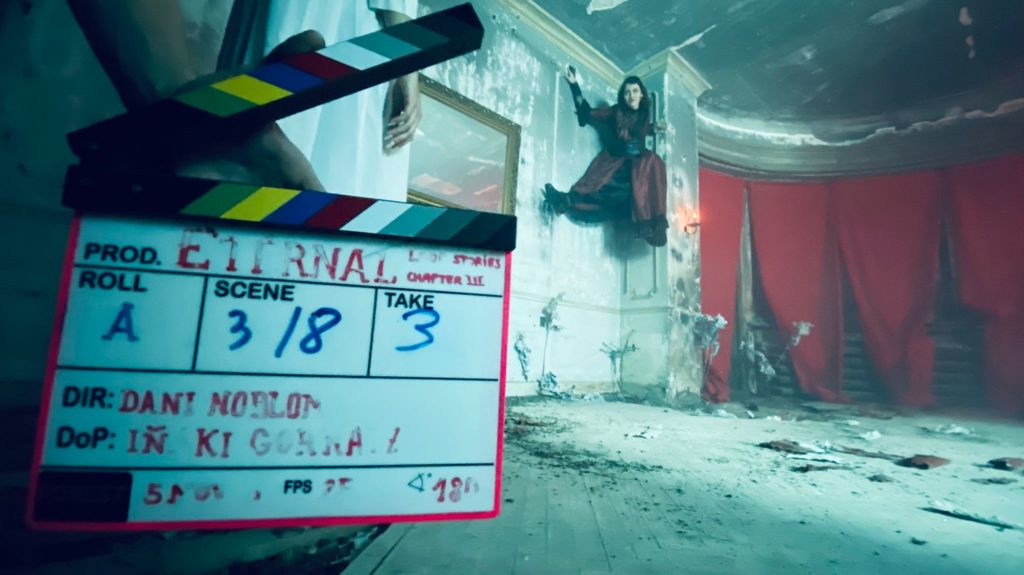 This third chapter of loop stories is a tribute to Hammer cinema and spanish fanterror through its two female icons: the virgin and the vampire, trapped by a crucifix in an eternal loop.
A young maid sees something fall on the front door of her lords’ house. Trying to know where it comes from will lead her to discover something terrifying about herself … for all eternity.

Judit Ampudia as the girl and the vampire

Ainara Rolíndez as the cover girl and the cover vampire

VFX and Composite by Lluís Domingo

Making of and Photo Stills by Roger Altimira